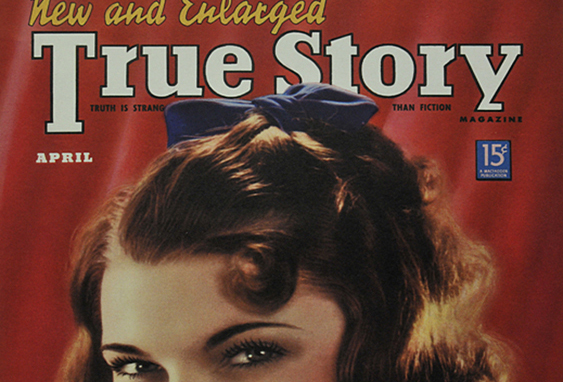 The 2013 Lieberman Lecture was delivered in San Francisco on July 20 by David Pankow, who has recently retired from all his many duties at Rochester Institute of Technology. The well-attended lecture was co-sponsored by the San Francisco Public Library and was held in the Koret Auditorium. John McBride and Kathleen Burch made all the arrangements on behalf of the Northern California Chapter.

David gave a Mad-Men tour of the history of color printing in America, focusing especially how lithography came to challenge letterpress color techniques. He detailed the requirements for color printing: lightfast and stable inks, consistent registration, and enough colors to make the print pleasing and have fidelity to the original. As early as 1738, there were four-color mezzotint plates: the colors were separated and engraved by hand. By the 1790s, stone lithography could produce both spot color and toning techniques. Chromolithography was built up with hand stippling and could include 10 colors, which means 10 stones were needed.

By 1873, wood engraving was possible with multiple colors, but that was difficult. By the 1890s there was the beginning of color halftones, where tints were overprinted with a black and white halftone. This led to 3-color halftones, giving the illusion of photo-realistic prints using single-line screens, which made chromolithographic products decline. Within ten years, 4-color plates were available; the challenge for the letterpress printer was to print them all in register.

Offset lithographic printing started to threaten letterpress techniques even in the 1860s. The differences were significant: letterpress halftone plates touched the paper directly, but offset had an intermediary rubber plate, so it was easier to print well. The litho plates were cheaper and easier to prepare, held high detail and could work with softer paper. The effect was more like watercolor with a soft focus. There was a smoother transition from tone to tone and color to color. In addition, the letterpress plates were more difficult to store in quantity.

However, there was no easy way to incorporate type with the image, so the type was composed in metal, proofed, then photographed and incorporated into the plate carrying black ink. By 1950, there was equilibrium between letterpress and offset lithography. But the beginnings of phototype in 1952 changed everything.

David’s informative talk was intended to whet the appetite for the upcoming 2013 APHA Conference, Seeing Color/Printing Color, in New York, which it did extremely well. We also hoped that the event would help to revive the Northern California APHA Chapter, which looks very promising. After David’s talk, John and Kathleen provided a reception on behalf of the Chapter in the gallery on the sixth floor. They also invited everyone to the evening dinner at the Center for Book Arts for the joint SoCal and NorCal Chapter party. To everyone’s delight, at least 60 people came to dinner and filled the space with eloquent chatter and easy laughter.

Kitty Maryatt is Director of the Scripps College Press and Assistant Professor of Art at Scripps College in Claremont, California. She has taught Typography and the Book Arts at Scripps for 28 years. Kitty owns Two Hands Press where she designs and prints books and produces bookbindings for clients as well as continuing her calligraphic work, and also makes her own one-of-a-kind books. Kitty is on the Board for the College Book Art Association and is a founder of the Society for Calligraphy in Los Angeles. She was APHA's Vice-President for Programs (2010-14) and wrote the article "Experience Gutenberg Project: Printing Beorum II at the Scripps College Press" in Printing History, New Series Number 1 (January 2007).