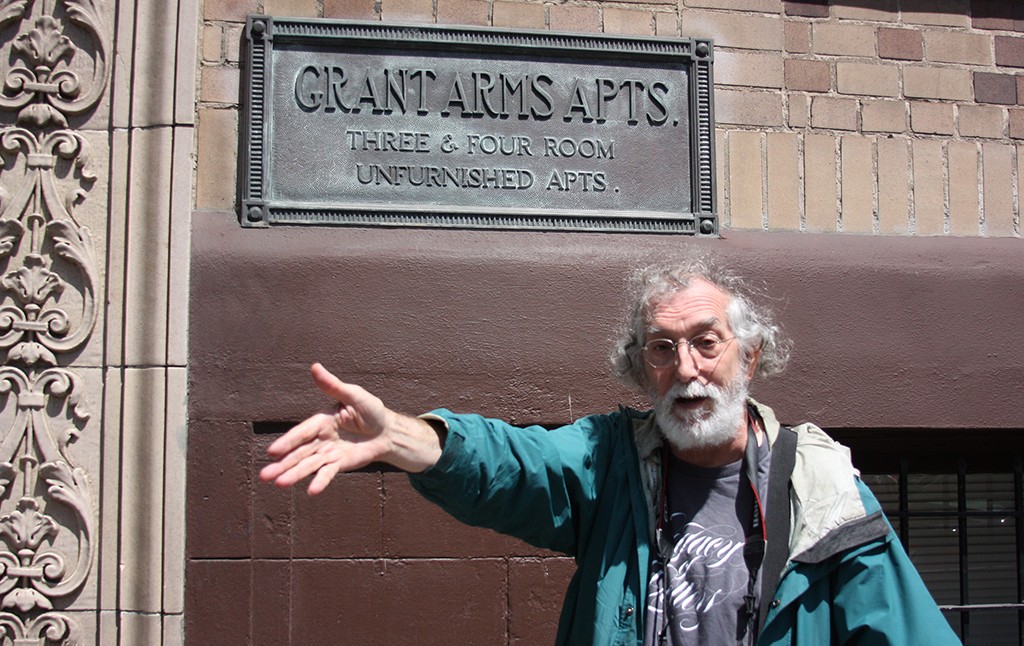 Paul Shaw at the entrance to 956 Post St. (Deanna Alcorn)

For anyone interested in the history of printing and lettering and San Francisco, noted lettering artist and educator Paul Shaw’s August 14 tour of the Tenderloin District’s architecture and signage was a wonderful excursion to some of  the city’s graphic delights. 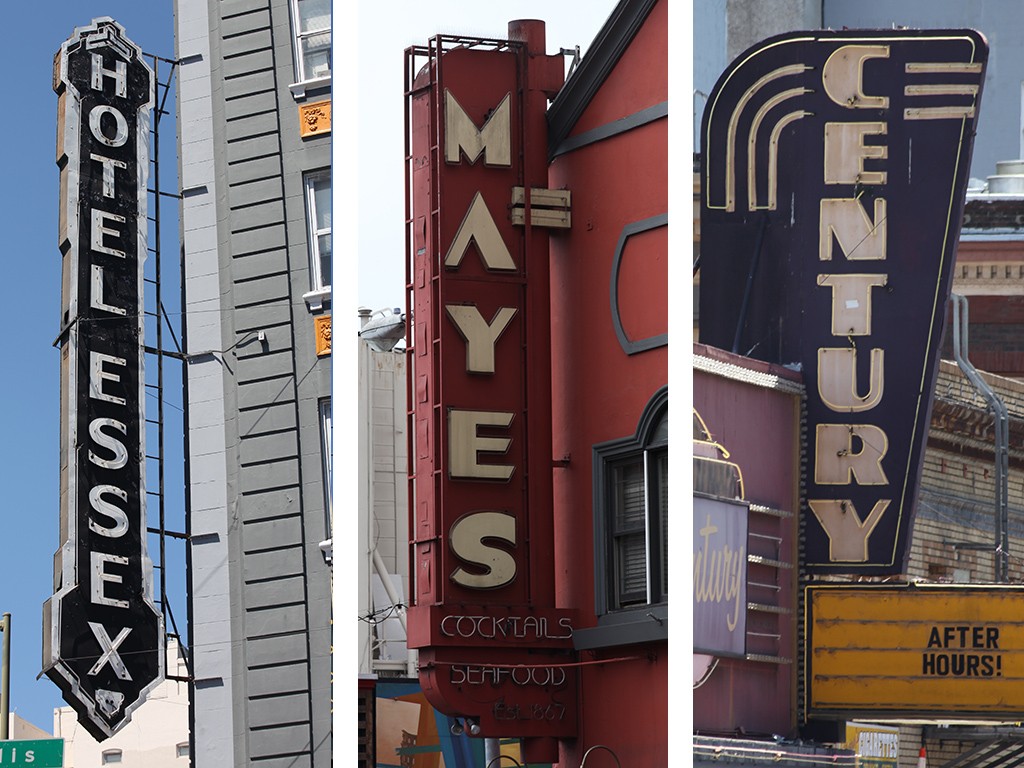 Sponsored by APHA’s Northern California Chapter, Paul Shaw (an APHA New York Chapter member) led 21 of us on a three-hour walk starting at the Quetzal Internet Café on Polk Street (across from McTeague’s Saloon). We strolled by quaint old hotels, the area’s infamous “SROs” (single room occupancy dwellings), down alleyways, past all manner of storefronts, mosaic-tiled entryways, and even an urban “national forest.” 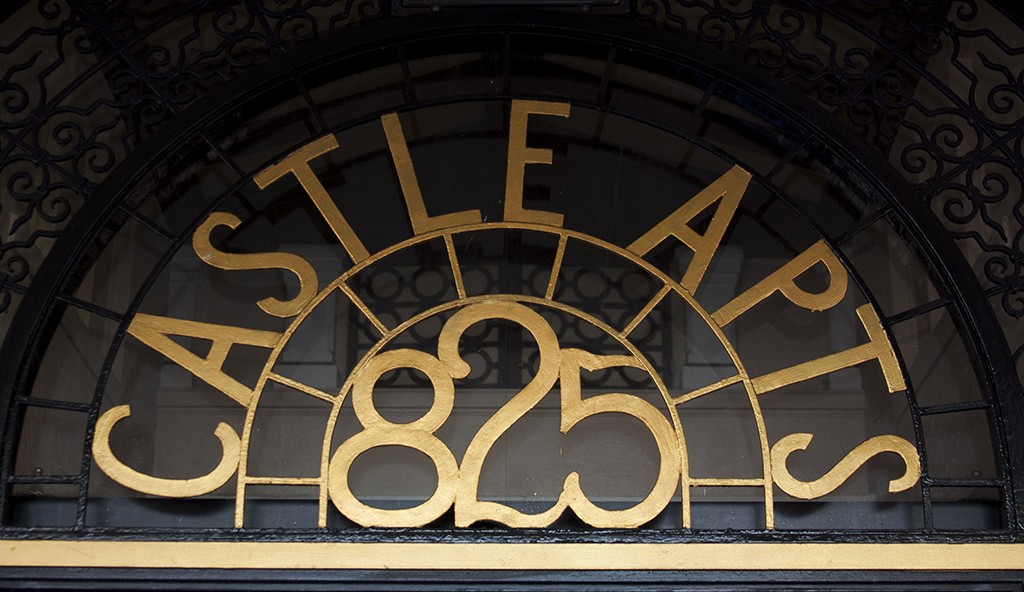 At each stop, Paul vividly described our sightings of lettering, plaques, neon, shop windows, and street graffiti. Seemingly none of the many letterforms and scripts, in all of the variety of languages spoken by Tenderloin residents, could stump him. He referenced Latin, Portuguese, Italian, French, Spanish, Vietnamese, Cantonese, and graffiti tags to enthrall us with what on most days we would simply pass by without notice. 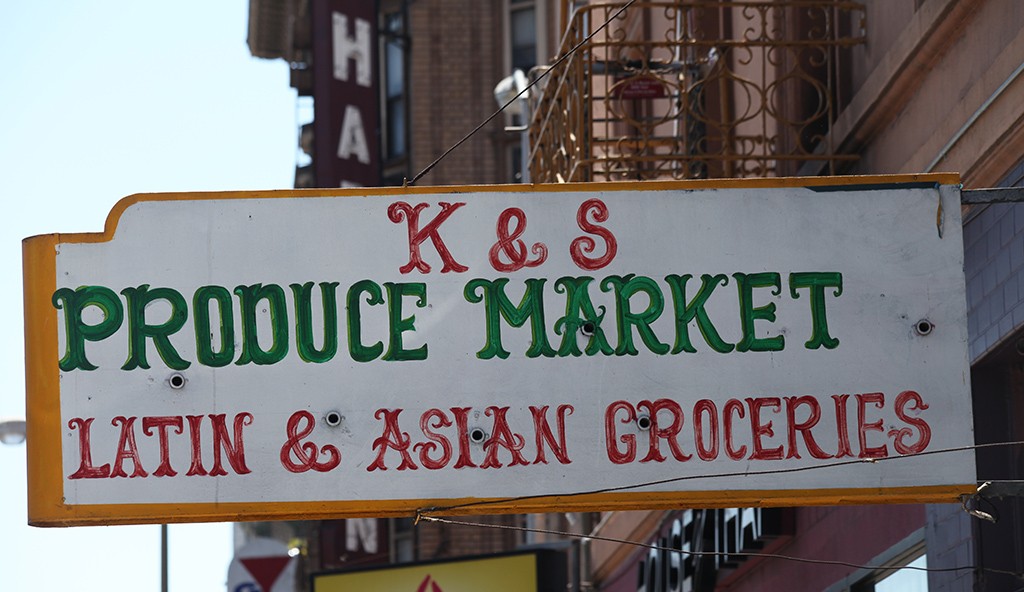 Another interesting aspect of the tour were the varied professions of the registrants, including librarians, educators, data analysts,  graphic designers, printing professionals, a software development manager, and a public transit employee—all sharing a fascination with printing history. 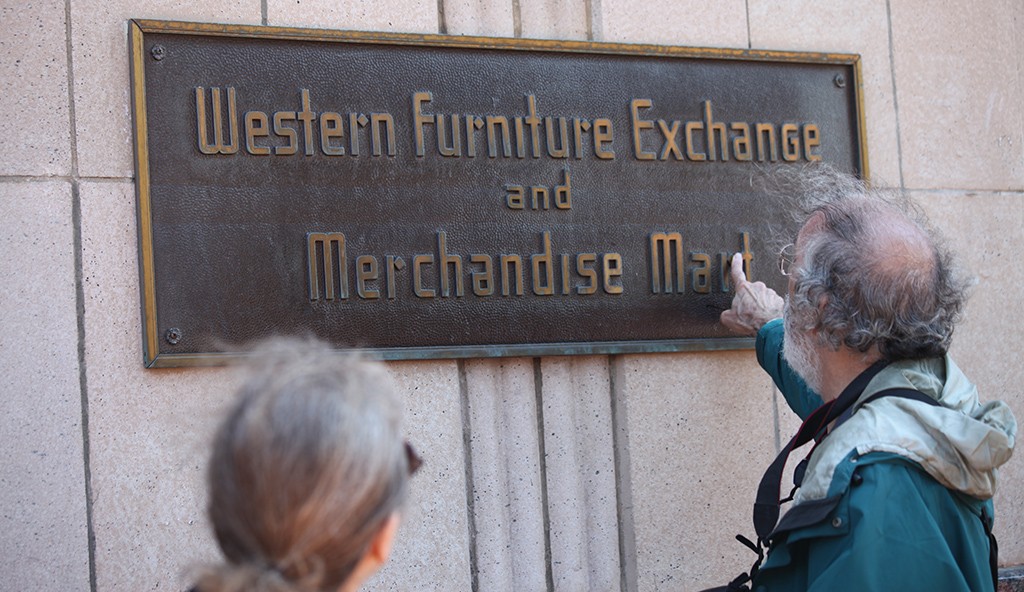 The group concluded the tour over lunch and drink at The Market, on Market Street, to discuss what they had observed and exchange contact information to expand the network of printing history.

Jonathan Wong is an information technology executive who leads a division of software development for a large commercial bank with headquarters in San Francisco, Los Angeles, and New York.  Jonathan has a keen interest in language, words, and how type and lettering enrich our appreciation and understanding of history and the role of language in our culture