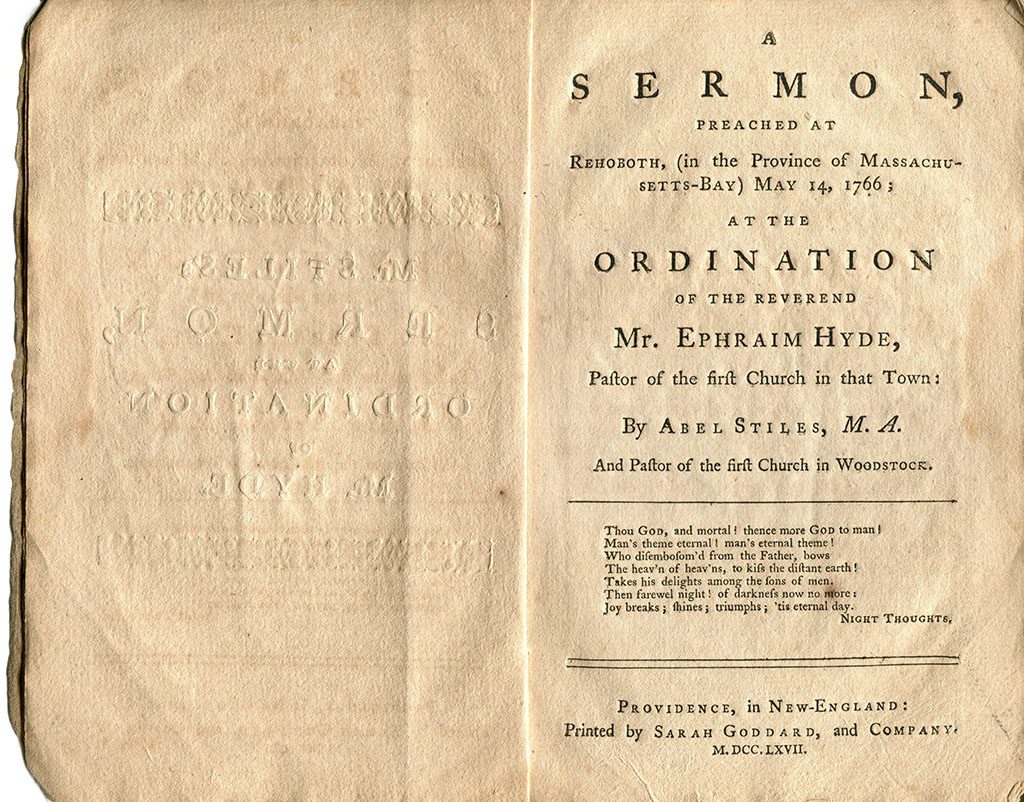 Women & the Labor of Print: An American Story

Women printers were a central presence in colonial and early republican America. Between 1639 and 1820 at least 25 women press owners ran businesses, acted as publishers and performed other work, such as postmistress and shopkeeper, that was often a core part of the printer’s role. By 1821, the number of women press owners in the newly formed states had dropped to one. Women didn’t disappear from printing; their collective role, however, changed substantially in the industrializing U.S. This illustrated talk will examine case studies of women and printing in eighteenth and nineteenth century America to explore women’s shift from owner to worker, with a seventeenth-century aside to query just who was America’s first printer.

Kathleen Walkup holds the inaugural Lovelace Family Endowed Chair in Book Art at Mills College, where she directs the Book Art Program and teaches typography and letterpress printing, artists’ bookmaking and a graduate seminar on the material book. Her research interests include the history of women in printing and conceptual practice in artists’ books. In August, 2017, she taught Printing at the Margins, a course on the history of women printers, for California Rare Book School, where she has also taught Scholars Studio. In 2015 she was the American Antiquarian Society’s Stephen Botein Fellow. She has published three essays on the origins of artists’ books in the 1970s, including Books in New Language and LA Bound: Artists’ Books at Otis College of Art & Design. Her talk, The Book is a Public Place, appears in the anthology Threads (2016). She is a co-founder of College Book Art Association and is currently a trustee at the Book Club of California. In the summer she writes a seasonal blog, New Irish Journal.