I am wondering if there exists a database of the metallurgical compositions of worldwide printing plates from the 15th century to the 20th? Basically, if anyone has pooled together metallurgical data from known plates from museum collections. END_OF_DOCUMENT_TOKEN_TO_BE_REPLACED 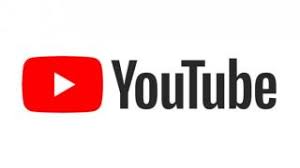 The American Printing History Association is pleased to announce its own YouTube channel featuring videos that support its mission and programs. Take a look. We’re just getting started.

Free and open to the public.

The Cary Graphic Arts Collection at the Rochester Institute of Technology is one of the world’s premier libraries on graphic communication history and practices. Their growing library holds over 45,000 volumes and over hundreds of archival collections. In 2020, the Cary Collection received a collection of rare books, metal printers’ type, presses and other printing equipment, and printed ephemera such as catalogs, unbound printed leaves, and business correspondence relating to printing history, from the estate of Stephen O. Saxe. Steve was an expert on American type foundries from the 19th century and a founding member of the American Printing History Association. Read more about Steve in this tribute by Amelia Fontanel on APHA’s website.

For this event, Amelia will provide an overview of the Cary Collection, and share a selection of typographic treasures from the Saxe collection. Organized by the New York chapters of the American Printing History Association for APHA members, and open to everyone interested in printing, typography, and special collections.”

END_OF_DOCUMENT_TOKEN_TO_BE_REPLACED

Are you aware of a printing device called a “multograph”? I know about the multigraph (invented in 1902), but I’ve also seen newspapers from the early 20th century refer to a “multograph.” Is that the same device, perhaps in an alternate or simply incorrect (mis)spelling? END_OF_DOCUMENT_TOKEN_TO_BE_REPLACED 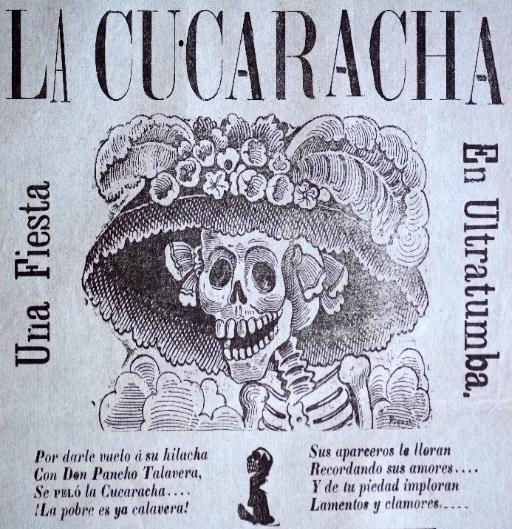 Called the Father of Mexican Printing, Artist of the People, and a prophet, Mexican artist/engraver José Guadalupe Posada (1852–1913) is credited by some as having created over 20,000 images. END_OF_DOCUMENT_TOKEN_TO_BE_REPLACED

Solved! This wood-mounted electrotype of a wood engraving and print (3″ ×  3¾″) are from the collection of Edna Macphail, which she inherited from her grandfather, the fine press printer Arthur W. Rushmore (1883–1955). END_OF_DOCUMENT_TOKEN_TO_BE_REPLACED