This article is based on the author’s 2021 APHA conference presentation. 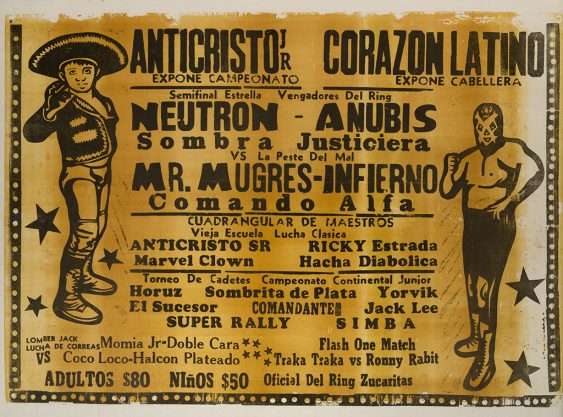 In an era defined by digital media, it is extraordinary to find letterpress print shops in Mexico that have managed to endure and preserve the typographic arts without the support of cultural institutions. Such is the case of Imprenta Enlace, a print shop in the city of Xalapa run by the Romero family. For more than 35 years, they have printed typographical posters with a distinctive aesthetic that is part of the visual identity of popular festivals and events in numerous towns in the states of Veracruz and Oaxaca. It is probably the last shop of its kind in the region and one of the few still operating commercially in the country.

The posters produced by Imprenta Enlace stand out for being printed using centuries-old technology and for their level of experimentation and creativity. Their expressive force comes from using color, typography, and image and incorporating resources from other visual manifestations, such as hand-painted mural advertising and vernacular graphics. It is also worth noting their range of themes and diversity of clients.

The origin of the Imprenta Enlace

To speak of Imprenta Enlace is to talk of two lives dedicated to letterpress printing: Esteban Romero and his son Juan Carlos. Esteban Romero began working in newspapers at an early age. When newer technologies displaced typographic printing in the 1980s, he decided to establish his own business with the equipment he received as compensation from his former employer. Initially, he associated with some journalists to publish an independent newspaper that they named Enlace. It folded within a few years. Esteban then began designing and printing typographic posters for popular dance events that would eventually become the workshop´s main product.

From an early age, Juan Carlos Romero helped his father in his spare time until he joined the business full-time in 1993. His involvement guaranteed the continuity of the family project and brought on a stage of growth and creativity. Juan Carlos began to experiment with the design of letters and logos, which enriched the visual proposal of the workshop. Currently, he is in charge of the printing press while his father, Esteban, is now retired but still assists his son when the workload demands it.

When entering the print shop for the first time, one is impressed by the age and beauty of the equipment. There are two early twentieth-century Babcock cylinder presses. One has a maximum print size of 18½ × 25″ and the other 27 × 37″. Up to 15 posters can be printed daily with a print run of 100 copies each. (Figure 2) 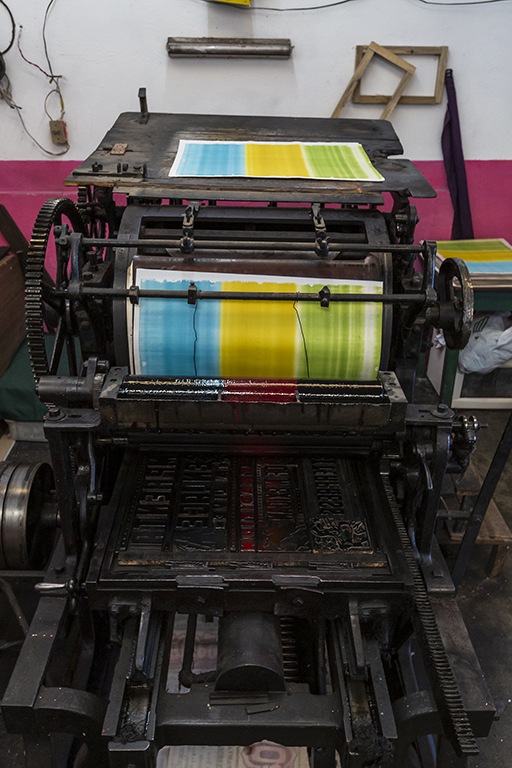 The smaller poster, popular for their affordable price and ease of hanging in public spaces, are printed on absorbent paper known as Revolución. The combination of their modified ink formula that dries almost instantly, and the agility with which Juan Carlos designs posters, make it possible to respond to customer requests in just a few hours.

In terms of style, there are two kinds of posters: those made with movable type, usually containing a large amount of information, that may or may not include a vignette, and those that feature illustration printing blocks as the central element. While the characteristic rectilinear structure of letterpress printing is present in both posters, they are far from rigid. On the contrary, the rhythm and play of contrasts are apparent—the result of using various typefaces necessary to complete the text that also emphasizes the hierarchy of the information. (Figure 3) 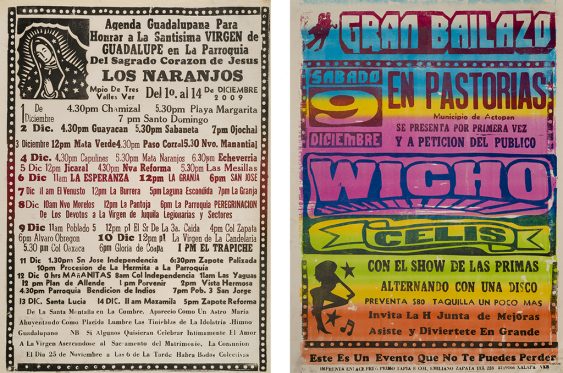 Figure 3. Examples of the two styles of posters printed at Imprenta Enlace.

Juan Carlos only relies on a computer to design logos that he then traces onto synthetic leather, hand cut, and mounted on chipboard. He has reproduced or created hundreds of these printing blocks. The shop has a small collection of metal and wood typefaces—and a couple of fonts made of plastic which are used a lot. Juan Carlo has expanded his resources by carving logos and missing type sorts.

In the posters that reproduce logos of musical groups, one can see the direct connection between the work of Imprenta Enlace and the hand-painted signs on neighborhood walls to promote parties and popular dance events, as well as the graphic style of the sonidero culture.1 In them, contour typography, shadow effects, three-dimensionality, and negative letters on various background forms are used to achieve maximum visual impact while allowing interaction with the gradient colors. (Figure 4)

Figure 4. Left, a hand-painted wall in Xalapa shares common features with lettering in the poster at right.

The illustrations included in the posters are also directly related to popular Mexican graphics. The masterful black and white linoleum cut possess a subtle grace and humor. Unlike the work of other letterpress printers, Enlace does not use photoengraved plates since Juan Carlos can design and cut any image in high contrast. (Figure 5) 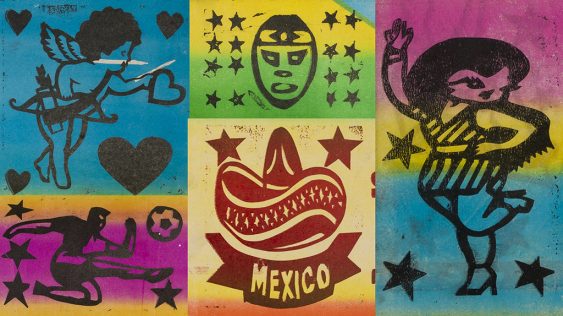 Figure 5. Examples of the images that illustrate the posters.

One factor contributing to this print shop’s flourishing in producing letterpress posters is the lively character of the region. Veracruz is a state comprising indigenous, Afro-American, and mestizo communities where dance events, religious festivals, Lucha libre, and other amateur sports are an important part of social and economic life. Most likely, this diversity and the attachment to tradition and celebration fueled the demand for images that share its aesthetics and essence. The events the posters promote are usually as eclectic as Mexican society.

In addition to the recurring party and sports themes, Imprenta Enlace has attracted new clients and audiences such as visual artists, rock groups, bars, schools, government institutions, social activists, and others interested in including the aesthetics of Juan Carlos’s posters in their projects.

Recognition and preservation of the trade

In opposition to the dominance of digital media and full-color printing, Imprenta Enlace is a guardian of the heritage of letterpress printing in Mexico and a resistance against the homogenization of graphic languages ​​caused by globalization. Rather than prioritizing precision, their posters are a visual expression of Mexican culture. (Figure 6) 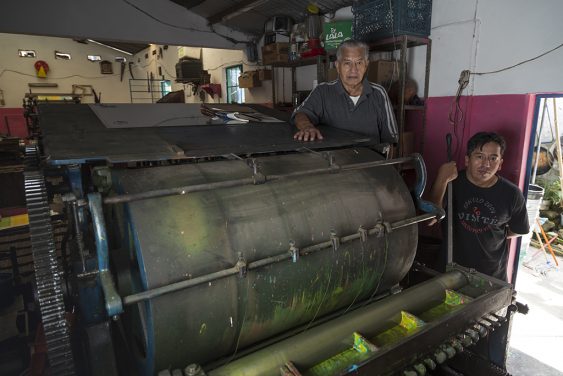 Imprenta Enlace’s posters belong to the street; they come to life in the eyes of passers-by and instill satisfaction in those who commission them. The success of the Romero family´s print shop is due to their love for letterpress, their people, music, and traditions. The endearing aesthetic of their posters will connect with different generations and audiences for many years to come.

Belinda Ugalde Mellado is a graphic designer and educator at the Universidad Anáhuac Veracruz. Her projects include visual identity and books for commercial and public institutions. She also designs posters focused on social and cultural themes. From 2016 to 2018 she developed handmade books and promoted workshops for beginners and students of graphic design at the letterpress shop in La Ceiba Gráfica art center. She is currently doing research on Mexican letterpress printing. She presented Imprenta Enlace: A Live Tradition of Mexican Letterpress at the 2021 conference.