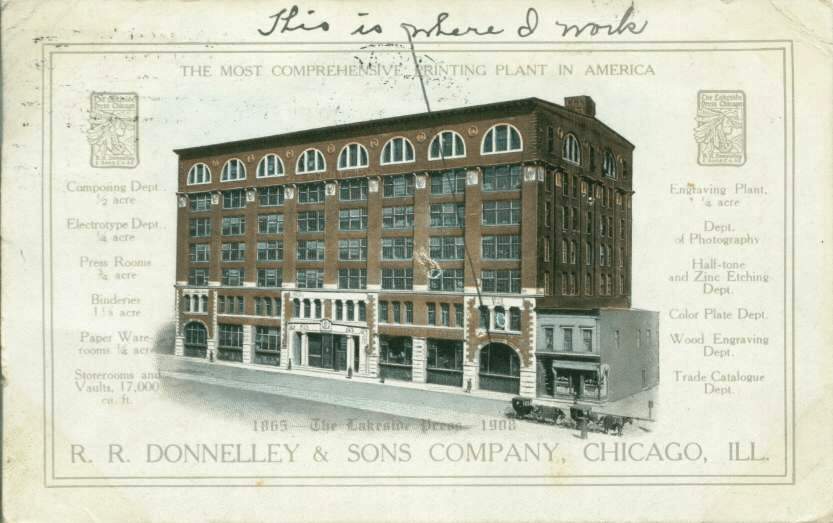 The American Printing History Association was founded in 1974 on the east coast in New York, and gradually its chapters have spread across the United States, to the west coast, to California. Until now, there has been no local chapter in the heartland; the home of the world-class Newberry Library, the historic printing hub of the country, and the historic homes of Rand McNally and typefounders Barnhart Brothers and Spindler. Now, a new mid-western chapter of APHA has formed and you are invited to become a part of it.

The Inland Chapter of APHA has been named in honor of the long-running printer’s trade magazine The Inland Printer. By joining the Inland chapter, and by participating in meetings, lectures, and field trips, you can connect with other Midwestern print enthusiasts, as well as encourage the study of printing history.

The Inland chapter hosted the National APHA conference in Chicago on October 12-13, 2012.